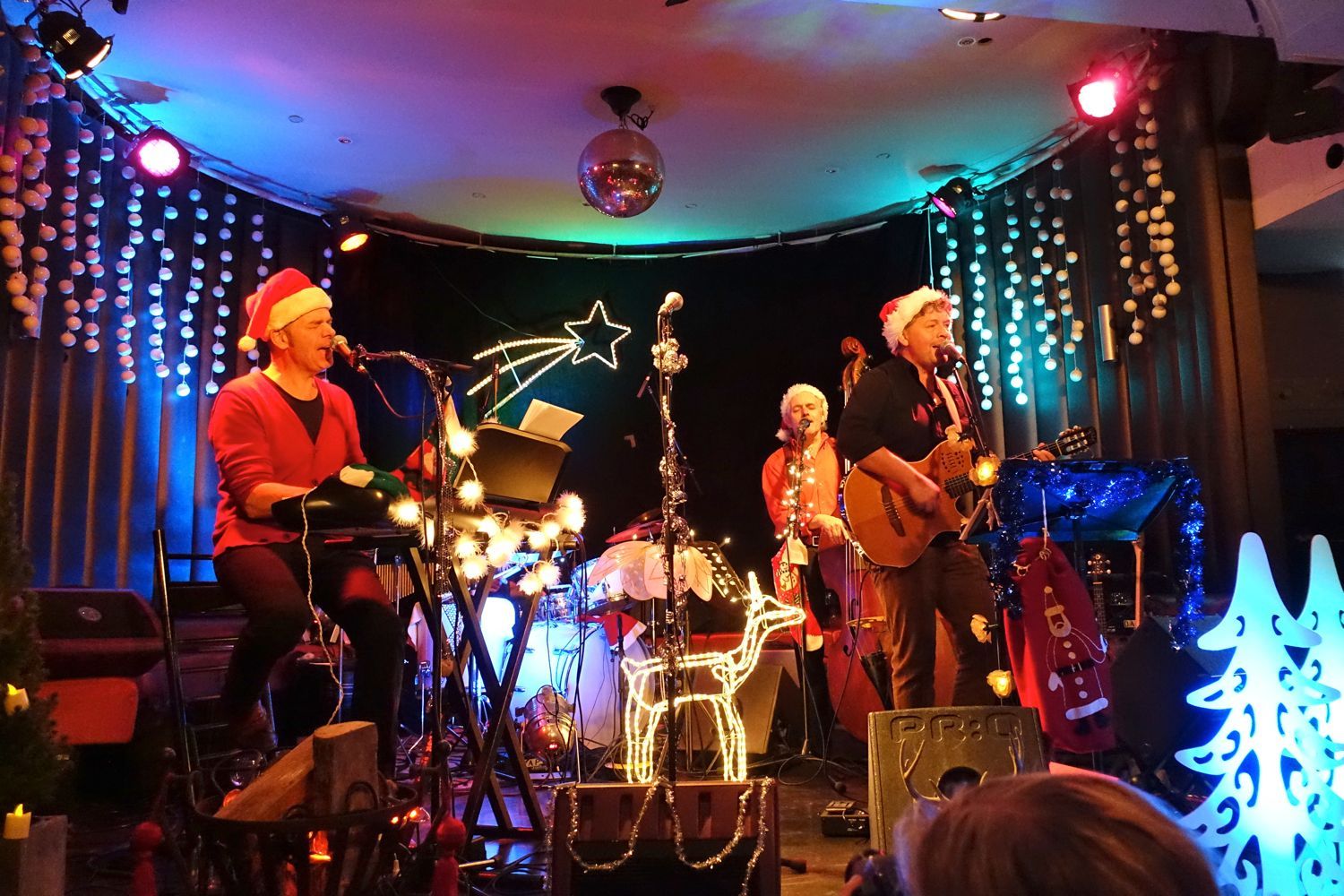 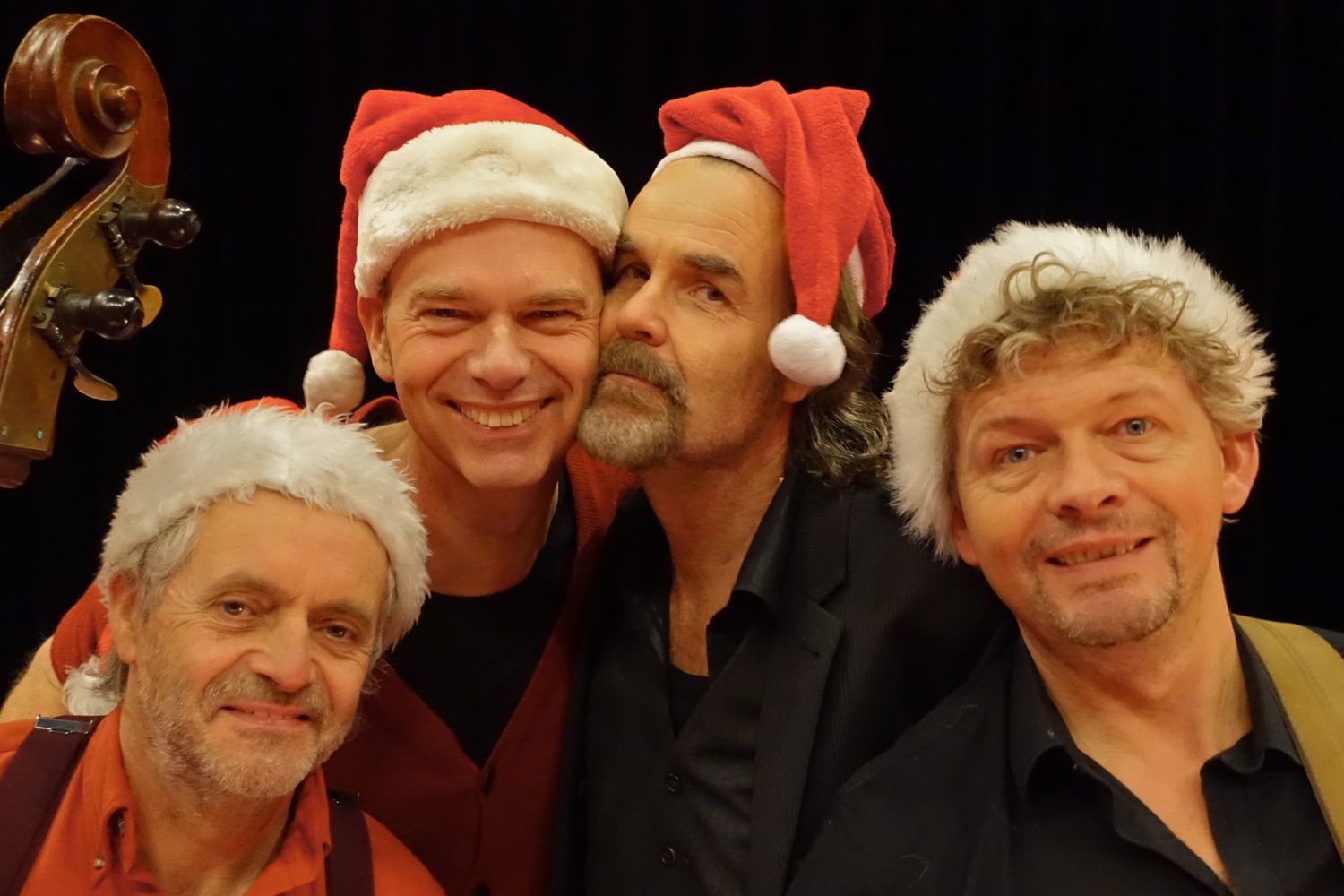 The Vaste Kerstmannen originated from The Vaste Mannen, the longtime band of the singer-songwriter Gerard van Maasakkers, in whose band Bart played from 1996 till 2011. Some very well known and other less well known Christmas songs were arranged and recorded by the band in a new and tasteful way. With the album sales the band supported the food bank for the needy. With their concerts the Vaste Kerstmannen add color and light to the dark days before Christmas. They bring you a fresh new Christmas sound. Next to concerts in pubs and theaters they can also be booked for company gatherings.